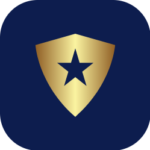 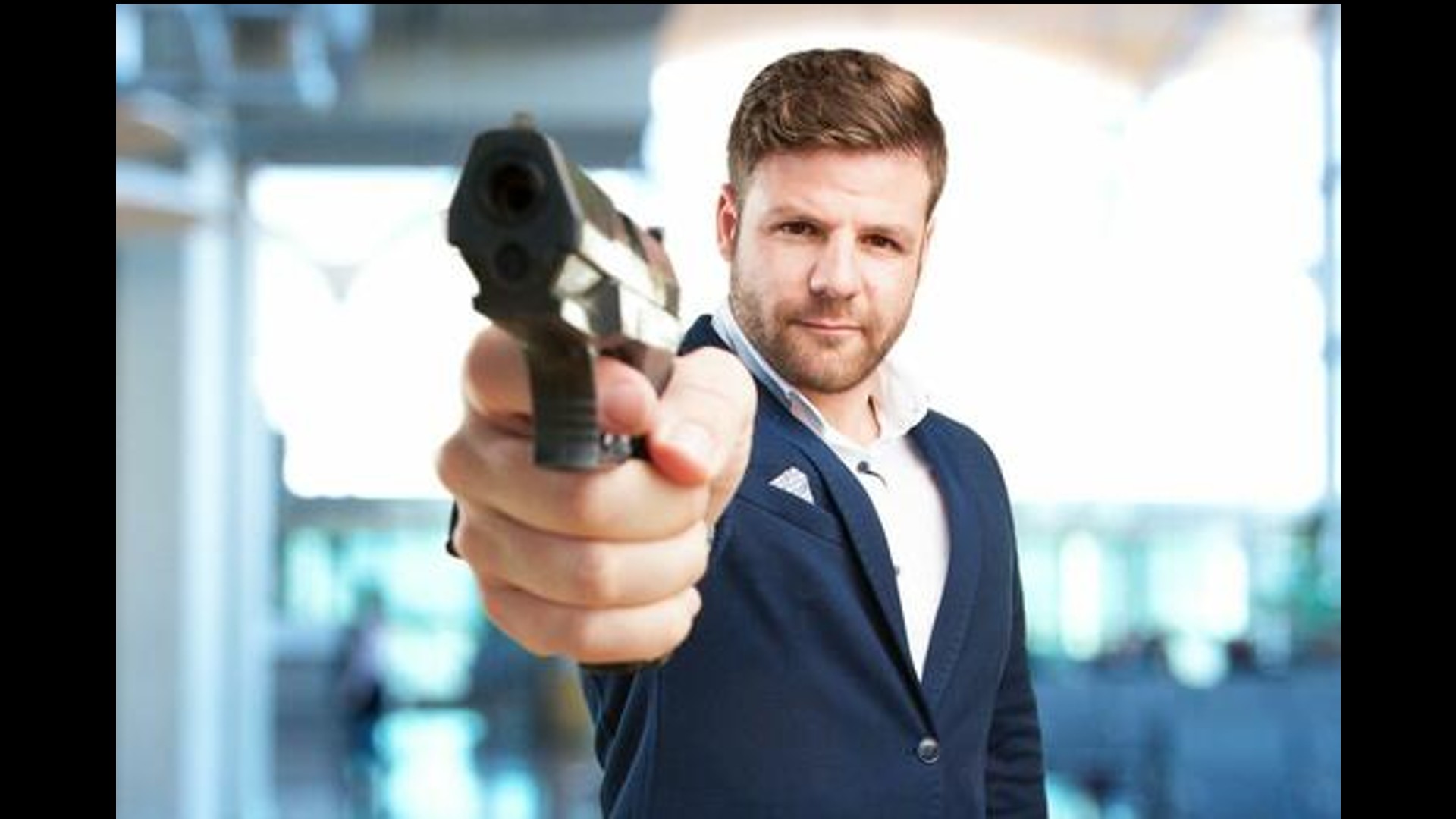 According to a new report from the Crime Prevention Research Center (CPRC), the FBI’s official data contains “massive errors” when it comes to tracking active shooting incidents – and the agency has undercounted how often armed citizens have thwarted active shootings over the past eight years, Fox News reports.

The FBI defines an active shooter as “one or more individuals actively engaged in killing or attempting to kill people in a populated area,” but does not include crimes related to criminal activities such as robberies or gang shootouts. At the center of the discrepancy are two variables – misclassified shootings and overlooked incidents.

“Although collecting such data is fraught with challenges, some see a pattern of distortion in the FBI numbers because the errors almost exclusively go one way, minimizing the life-saving actions of armed citizens,” reads the report, which was provided to Fox by author and CPRC founder John Lott.