The “Use of Force Continuum” and Its Relationship to Indiana Law 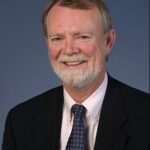 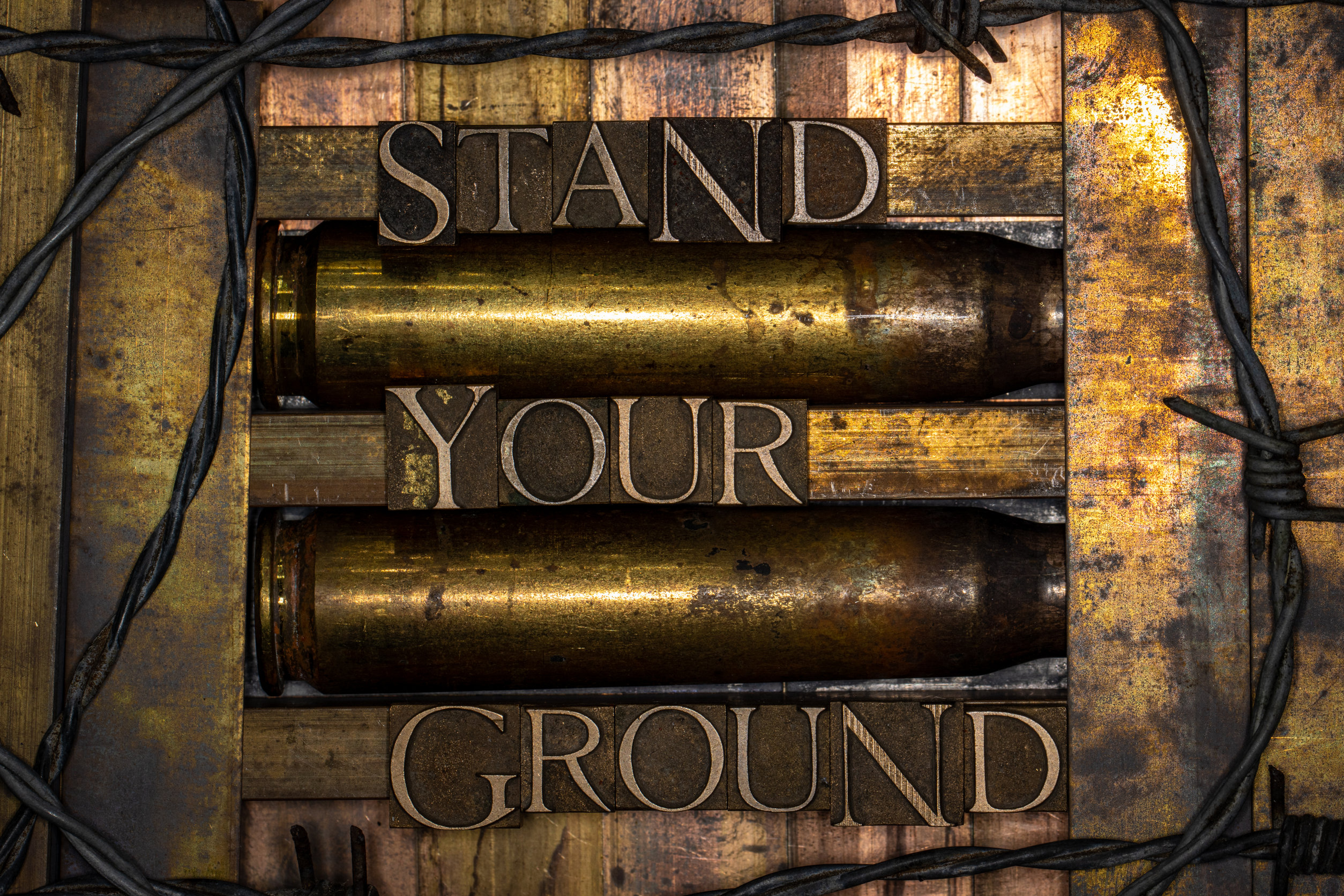 One convenient way to consider what constitutes a reasonable use of force in a specific situation is to refer to the “Use of Force Continuum” described in the United States Concealed Carry Association’s manual titled “Concealed Carry and Home Defense Fundamentals”. That description starts with the following definitions:

On the Use of Force Continuum below, you’ll notice that we’ve extended the “Reasonable Force” bar all the way to the right, overlapping with the “Deadly Force” bar. That’s because regardless of what level of force you use to stop a threat (up to and including using deadly force), you’ll need to prove that the force you used was “reasonable for the circumstances.”

Each state’s laws also define when it is permissible to use what is generally referred to as “deadly force,” “lethal force,” or “the justifiable taking of a life.” To simplify this topic, we’ll refer to this level of force as “deadly force.” While specific state laws vary, a common standard for the use of deadly force exists, which is:

Deadly force may only be used when there is an immediate, and unavoidable danger of death or great/grave bodily harm to an innocent person, where no other option exists other than the use of deadly force.

As simple as that statement may sound, each state will provide further legal definitions or interpretations for each component of that statement, including what it means to be “innocent,” what “immediate” means, and what “great” (or “grave”) bodily harm means. After any use of deadly force, the prosecutor and/or jury will get a chance to determine whether or not they agree with your interpretation of those definitions, and of course, they’ll get to conduct their thought experiment over the course of hours or days, and in the relative safety of a courtroom, while you’ll need to make your decision in seconds, while under attack.

Four General Rules to Consider Prior to Using Deadly Force:

Under Indiana’s legal system, in general there are three (3) elements required in order to establish the right and/usage of self-defense:

Additionally, it has been held under Indiana law that right to self-defense “arises only when the necessity begins, and equally ends with the necessity; and never must the necessity be greater than when the force employed defensively is deadly.” Whipple v. State, 523 N.E.2d 1363 (Ind. 1988).

When determining whether or not there was a necessity in the specific instance, a dual inquiry of whether a “defendant perceived a necessity to act as he did to defend himself from an imminent threat, and whether such perceptions were objectively reasonable.” Whipple v. State, 523 N.E.2d 1363 (Ind. 1988).

This notion of necessity is established by both a subjective and objective rationale for the individual to fulfill the standard necessary for a claim of self-defense. Further, it has been held by the Indiana court system that there must be a showing of imminent or impending danger. The individual who is claiming self-defense must provide “proof that danger is sufficiently imminent or impending to excuse the use of deadly force requires evidence that a defendant, based upon prior experience or abuses, reasonably perceives imminent or impending danger closer in time to the use of deadly force.” Whipple v. State, 523 N.E.2d 1363 (Ind. 1988).

Thus in sum under Indiana law one must prove the following in order to have a valid claim of self-defense:

As mentioned above this is an elements test meaning that each element must be proven to allow a valid claim of self-defense to arise.

The legal notion of self-defense in Indiana over the years has developed and/or expanded to include the application of Stand Your Ground Statutes/Castle Doctrine. In sum, Indiana Code 35-41-3-2 states that, “a person is justified in using reasonable force, including deadly force, against another person and does not have a duty to retreat…if the person reasonably believes that the force is necessary to prevent or terminate the other person’s unlawful entry of or attack on the person’s dwelling, curtilage, or occupied motor vehicle.”

The key aspect of the above-mentioned Indiana Code is that if an individual who is attacked in either their legally classified dwelling, curtilage, or occupied motor vehicle they are under no legal duty to retreat. Rather they can use any justifiable force, even deadly, to prevent or terminate the attacker’s unlawful entry or further aggressions.

The “Use of Force Continuum” Illustration below can be used to visually determine where a situation falls with regard to selfdefense options and what the potential consequences might be. 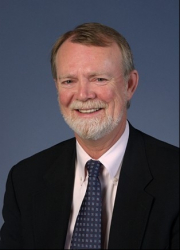